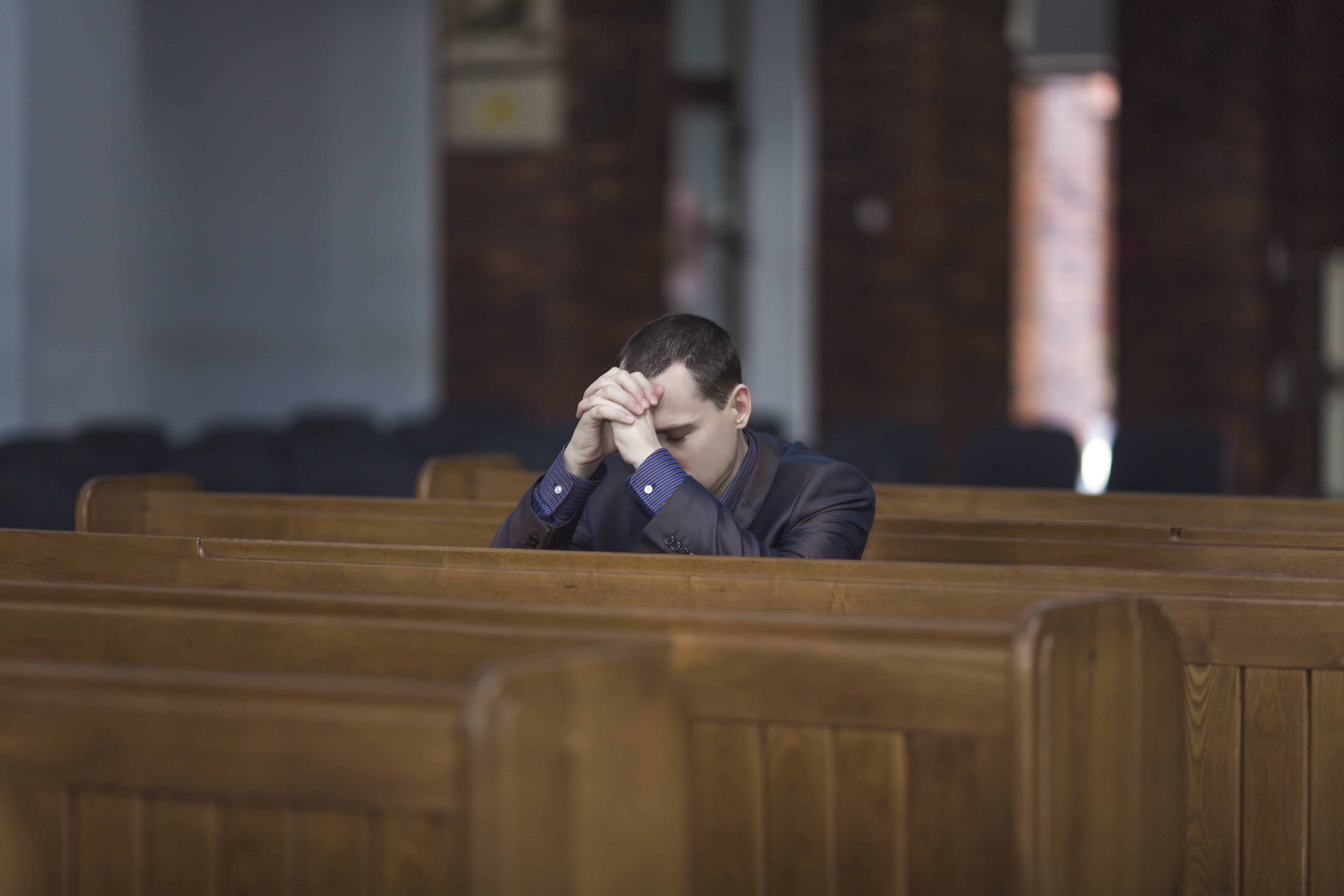 “Those who approach the sacrament of Penance obtain pardon from God’s mercy for the offense committed against him, and are, at the same time, reconciled with the Church which they have wounded by their sins and which by charity, by example, and by prayer labors for their conversion.”4

And, It is called the sacrament of Reconciliation, because it imparts to the sinner the live of God who reconciles: “Be reconciled to God.” He who lives by God’s merciful love is ready to respond to the Lord’s call: “Go; first be reconciled to your brother.”